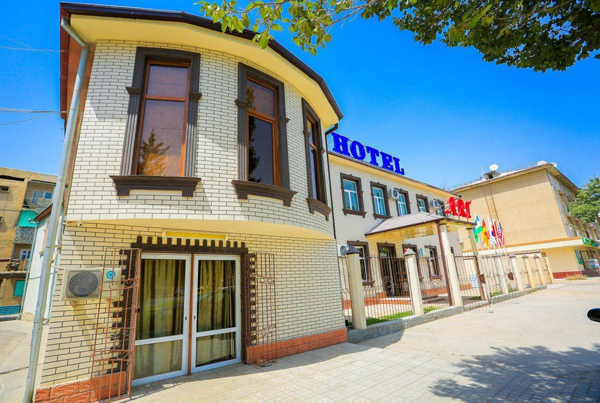 Art Samarqand hostel is located in SAMARKAND-the PEARL of the EAST
Samarkand was destined to a dramatic fate from the first days. As the capital of the powerful Sogdian state, it was destroyed by the troops of Alexander the great. Reborn from the ruins, it once again grew into the largest shopping center on the great silk road. In the beginning of XIII century Mongol invasion the city was buried under a thick layer of ashes. But like a Phoenix from the ashes, it was reborn again and became the capital of the mighty power of Amir Temur. It was during this period that the city reached its Zenith of glory, becoming one of the most beautiful and flourishing cities in the world.